The word “Yoga” is derived from the Sanskrit word ‘Yuj” which means “to unite” or “to join”. It is believed that the practice of Yoga was started with the very dawn of civilization. Long before the first belief systems or the religions were born, Yoga was there. As per the Yogic lore, Shiva is seen as the Guru, Adi Guru, the first Yogi or Adiyogi.

The Vedas and mythological evidence claim that thousand years ago, on the banks of Kanti Sarovar lake in the Himalayas, the great Adiyogi poured his ancient knowledge into the legendary seven sages, otherwise known as the Saptarishis. The Saptarishis then carried this cosmic yogic science to the different parts of the world. Modern scholars have marveled at the close parallels found between Yoga and medical science. The great Bhagavad Gita states that: 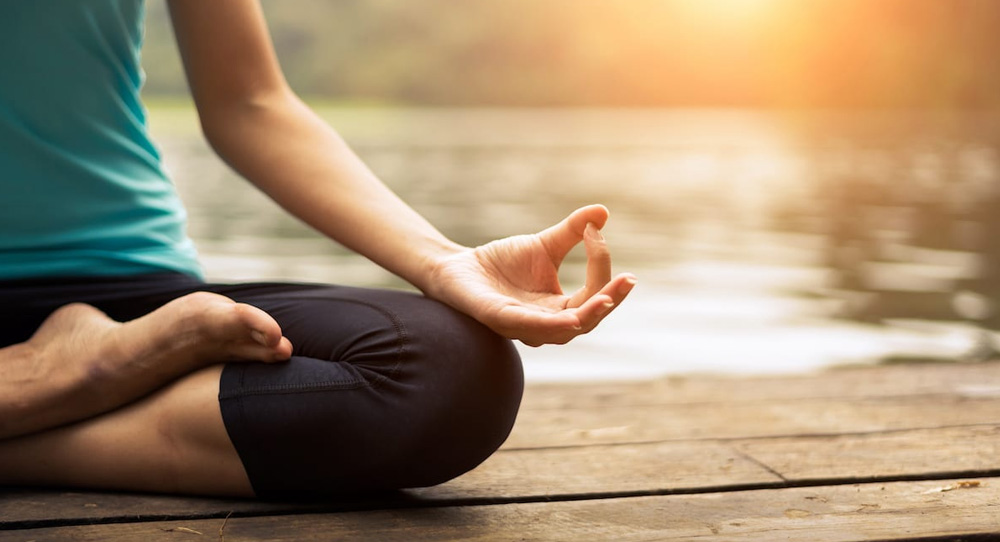 This shloka means that Yoga should be practiced resolutely to avoid the state of severance from union with misery. Based on unifying the mind with the soul and body, Yoga is a form of science that allows individuals to attain greater mental health and physical wellbeing. Yoga has tremendous benefits for the physical, metaphysical, and mental state of the body. Some of these are listed as follows:

The benefits are never-ending. But all this can happen only when you practice Yoga correctly. Pandit Kajol Shastri Ji aims at imparting the holistic perks of Yoga throughout the globe. He is a certified Yoga Guru who manifests the benefits of Yoga for human well-being. Get in touch now, and immerse your mind, body, and soul in the wonders of Yoga.